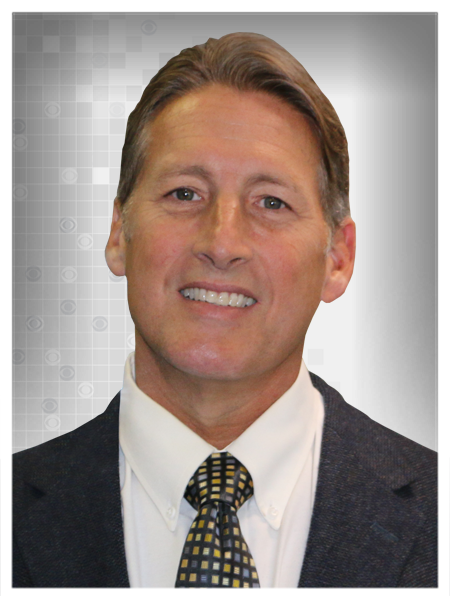 Ashley is a lifetime Chattanooga area resident, and a 1987 graduate from UTC, with a BA in communications. While there, he was commissioned through the ROTC program, served simultaneously in the 1/181st field artillery Tn. Army National Guard, finished Airborne school, was a member of the Scabbard and Blade military honor society and ROTC Rangers, the Lambda Chi Alpha fraternity, played snare drum with the UTC Marching band, and played in a southern rock band called Southern Atmosphere, while working a full time job as a trainer at the Sports Barn. He also won the Southeastern United States teenage bodybuilding competition during this time. Ashley has been with News 12 Now for 21 years. Prior to working here he was a videographer, director, producer and editor at Falcon Cable TV in Dalton, Ga. for 6 years where he produced thousands of commercials and dozens of hour long features. He also worked as a freelancer and employee at another network affiliate in Chattanooga. He has operated a part time video production business from home for 25 years. He says his passion is telling stories that feature people who give of themselves to help others, and stories that inspire people to make positive changes in themselves and their communities. Ashley is ecstatically married to Debbie Henderson, and has two step sons, a daughter in law, a sister, and lots of aunts, uncles, nieces and nephews, and great nieces and nephews. His parents are celebrating their 60th anniversary this year. Ashley and Debbie are active members of Brainerd Baptist Church. His interests include weight training and cycling with his wife, photography, poetry, playing drums, and checking off items from his extensive honey-do list. If you would like to reach Ashley, email him at ahenderson@wdef.com.