Police Chief: Justice will be served “by a jury or by Jesus… and that will be his choice.” 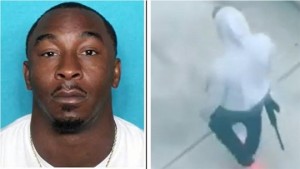 ERIN, Tennessee (WDEF) – Tennessee citizens today got not one, but two Blue Alerts today on their phones.

Blue Alerts are for suspects wanted for attacks on police officers.

Neither of the cases in Tennessee today are related.

The second involves the search for a suspect in the small town of Erin, northwest of Nashville.

It happened when a city police officer tried to stop B.J. Brown after 9 PM.

Police say the suspect opened fire on the officer and fled on foot.

Officers have been searching the town and county ever since.

The Erin officer is now in stable condition at Vanderbilt Medical Center.

Brown was wanted in New Orleans for a murder on Monday. 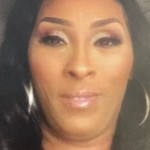 Police there say he shot a woman who he used to date in the back.

Video circulating on Social Media then shows him walking up to her on the ground and firing two more shots into her.

Police say he then fled the city and ended up in Tennessee.

They say he got out of his vehicle when pulled over and then shot the officer who was still in his car.

Today the chief called it an “ambush on an officer.”

He promised that Justice will be served “by a jury or by Jesus… and that will be his choice.” 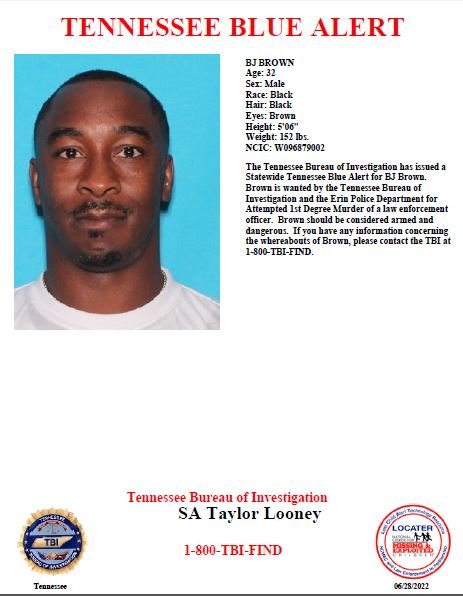 Chattanooga Police: argument leads to the stabbing of a 64-year-old man Saturday