The McMinn County Sheriff says that four people were killed on County Road 60.

When they arrived on scene, they found two people who had escaped the shooting and four victims, 3 females and one male.

A BOLO was sent out for two suspects, 27-year-old Jazzmine Hall and 38-year-old Curtis Smith.

Sheriff Joe Guy says that there was some kind of dispute that took place between the female suspect and the male victim over a 10-month old who they are the parents of.

At some point the dispute turned violent and the 4 victims were shot.

The suspects took the 10-month-old and left the scene.

Sheriff Guy told News 12, “It’s a great lose for the community anytime something like this happens. One life is bad enough. But, when four are lost for what seems like no reason, it’s very difficult. It’s difficult on the responders. It is certainly a great loss for the families and friends. So, a lot of folks in the county are hurting.”

Hall and Smith were taken into custody around 7 tonight in Polk County.

The child is safe and is in DCS custody.

We will keep you updated as we find out more. 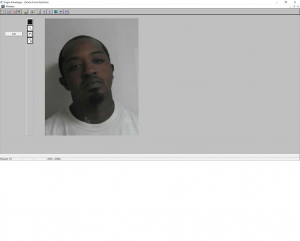 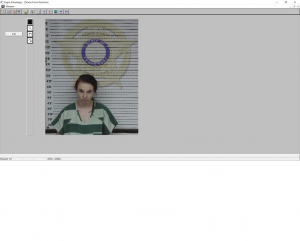