MURPHY, North Carolina (WDEF) – What started as a fight between a man and woman at the casino, has turned into a major drug bust.

The Cherokee Indian Police are reporting the strange case near Murphy.

It started with a domestic violence call at Harrah’s Valley River Casino in the early morning hours of Thursday.

Since the casino is on tribal land, the Cherokee police handled the case.

The officer found the couple at the casino hotel entrance, got their stories and arrested 27 year old Brandon Thomas Jones from Ten Mile, Tennessee with assault and possession of meth.

The officer says the woman called for another ride to pick her up.

A U-Haul truck with a tribal license plate pulled up.

The officer questioned the license plate, determined it was illegal and asked to search the vehicle.

The search came up with 900 pounds of processed marijuana, plus loaded syringes and two firearms.

Police say the street value of the marijuana is around $3 million.

The photo of the evidence shows a room full of the marijuana bags along with the U-Haul. 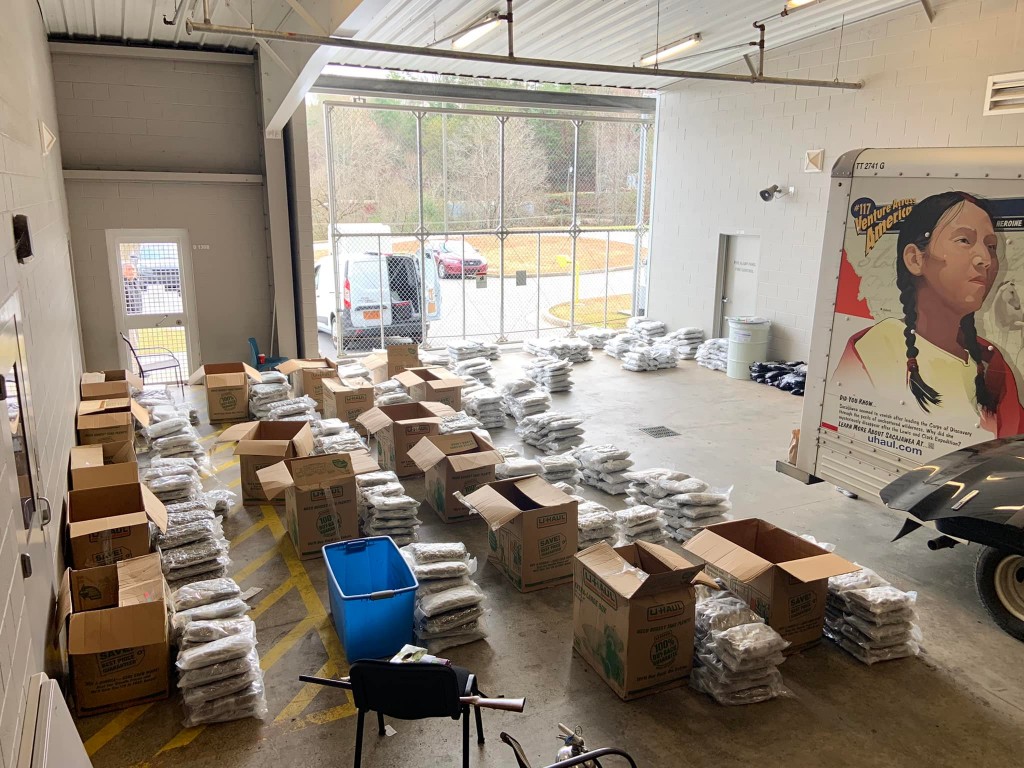 Chief of Police Josh Taylor stated “our Snowbird/ Murphy Division has been applying intense pressure to local law breakers on a daily basis. They work under staffed every day, yet come up big for us, producing great police work! CIPD’s Narcotics great response time and teamwork is greatly appreciated as well as the assistance from the Cherokee County Sheriff’s Office and the Murphy Police Department. Sergeant Jeremy Spencer is leading a great team and he is setting the example of great front line leadership! One team one fight!”
Additional charges are pending. The above named defendants have only been charged at this time and should be presumed innocent until proven guilty in a court of law. 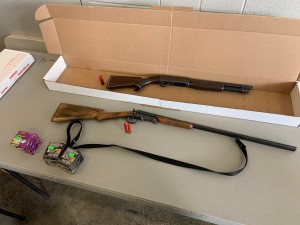