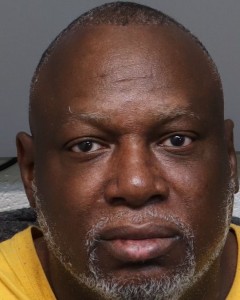 CHATTANOOGA/RINGGOLD (WDEF) – Officials with Hamilton and Catoosa counties say they have a drug dealer in common.

But in the process, they say they found evidence that Anthony Ladarin Ward was also moving drugs on this side of the state line.

They served a warrant at his home on Riggins Avenue, off of Shallowford Road.

The Sheriff’s Office reports they found 95 grams of fenatanyl, marijuana, hydrocodone and almost $10,000 in cash.

“The Hamilton County Sheriff’s Office is committed to pursuing those who bring and distribute narcotics into our communities. We are focused especially on the distribution of deadly Fentanyl which is destroying lives and families across our county, state and nation,” stated Sheriff Austin Garrett.

Officers also arrested two other people on outstanding warrants at the home. 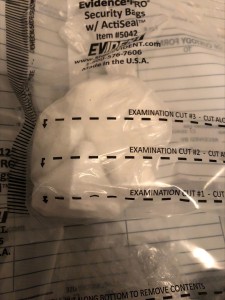