The body was discovered on Sunday, December 4 in a wooded area near I 75.

Investigators have since identified the victim as Laura Anderson from Kentucky.

She disappeared from Williamsburg, Kentucky almost five years ago (Williamsburg is also near I 75, near the Tennessee line above Knoxville).

Joseph James Bauer confessed in jail that he was involved in her death, but did not actually kill her.

He was convicted of complicity to commit murder and robbery and is serving time for it now.

But the victim’s body had never been found, until now.

Williamburg police said they were still trying to identify the actual killer and described Bauer as an acquaintance of the victim. 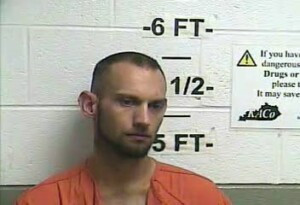 Another Student Arrested with Gun Charges at Cleveland Middle School