He says on Friday morning, a woman was pushed out of a moving pickup truck in the 1200 block of state route 299 near the Wildwood exit of I 75.

Officials say the 23 year old victim was pronounced dead at the scene.

There was a witness to the incident and video evidence of the truck fleeing the scene. 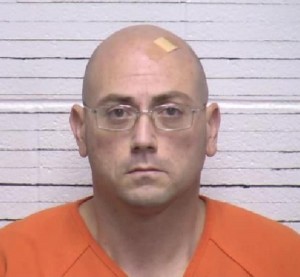 Investigators were able to locate the vehicle and charged Jeremiah Douglass of Dade County with felony murder.

The Sheriff says the victim has not been officially identified, but they believe they know who she was.

He says the two knew each other, but do not have a motive for the murder.

He did say that Douglas is twice her age.

The Sheriff’s Department is still waiting on a cause of death.

He added that Monday’s press conference on the arrest was delayed because two new witnesses had just come forward with more information. 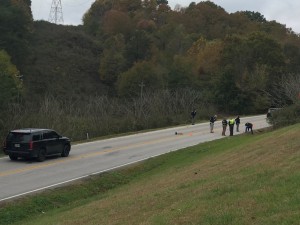