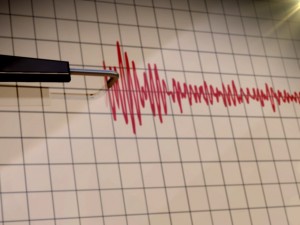 KABUL, Afghanistan (AP) – Afghanistan’s state-run news agency says an earthquake in the country’s east has killed 1,000 people and injured 1,500 others. That latest figure came from the Bakhtar News Agency as officials tried to help those affected by Wednesday’s temblor. Rescue efforts are likely to be complicated since many international aid agencies left Afghanistan after the Taliban takeover of the country last year and the chaotic withdrawal of the U.S. military from the longest war in its history.