CLEVELAND/TRENTON (WDEF) – Wednesday was a busy evening for firefighters in Trenton and Cleveland.

Several Dade County fire departments responded to the blaze in their community around 9:30 PM.
The home on Maine Avenue was destroyed.
The cause of the fire is under investigation. 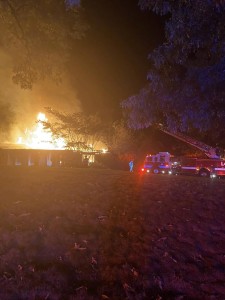 The fire at a Cleveland home last night took six companies to control.
Flames were already shooting through the roof when the first firefighters arrived on the scene.
The home was unoccupied at the time.
It, too, was a total loss. 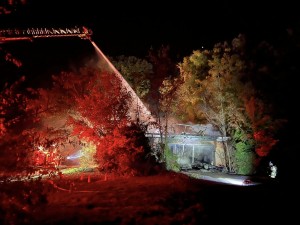 Cleveland Police trying to identify remains found near I 75