Fleeing car flips in air during chase in Marion County

KIMBALL, Tennessee (WDEF) – A man who led several law enforcement agencies on a wild chase this morning…was being treated at a hospital this afternoon.

According to witnesses the car went airborne as it crossed railroad tracks on Industrial boulevard near Kimball.

The car tumbled end-over-end as officers closed in. 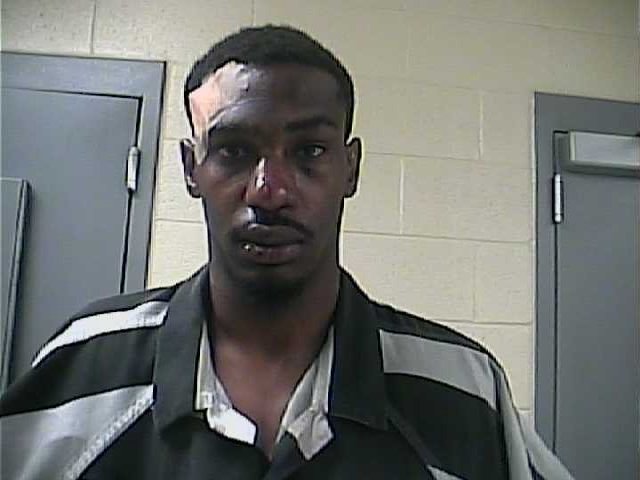 Then Kenneth Lavon Saunders led them on a short foot chase..but was apprehended and subsequently taken for treatment.

The suspect reportedly has warrants for his arrest in Kentucky.

3 arrested over guns and chainsaws recovered on Sand Mountain