Man arrested nearly a year ago has now been indicted 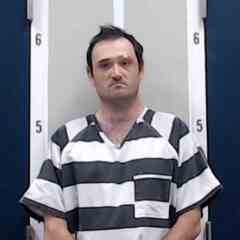 Fort Payne, Ala. (WDEF) — A DeKalb County man has been indicted after sexual abuse allegations against his own daughter, authorities say.

According to CBS affiliate WHNT, Carey J. Koss was arrested April 14 of last year. Authorities say he was charged with sexually abusing a child under the age of 12 and was released a few months later.

Koss is behind bars following the indictment, according to the DeKalb County Sheriff’s Department.

The stated victim is the man’s daughter, court records reveal.

In addition, Koss is facing two counts of domestic violence from a separate case.