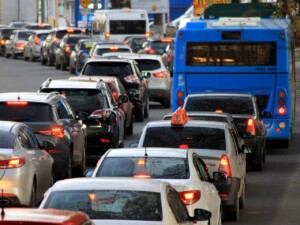 CHATTANOOGA, Tenn. (WDEF) — Georgia and Tennessee are ranked in the top ten best states to drive in, according to WalletHub. Georgia was ranked the second-best driving state in the U.S., while Tennessee was ranked number eight.

The criteria used in determining which states are the best and worst to drive in include:

The states were ranked 1 through 50, with 1 having the best driving conditions and 50 having the worst.

WalletHub looked at some other driving factors, such as percentage of rush-hour traffic congestion and car theft rate. Georgia and Tennessee were not listed in any of these categories.

North Carolina was also listed as the fifth best driving state, and Alabama was ranked at 11.

TVA upping their EV fleet over next decade

Tenn. Nissan plant to close for 2 weeks due to chip shortage