James was caught in the Flat Branch Spur community, in a chicken house on B-Mine Road.

Deputies say that James was armed with two revolvers and was in possession of methamphetamine. 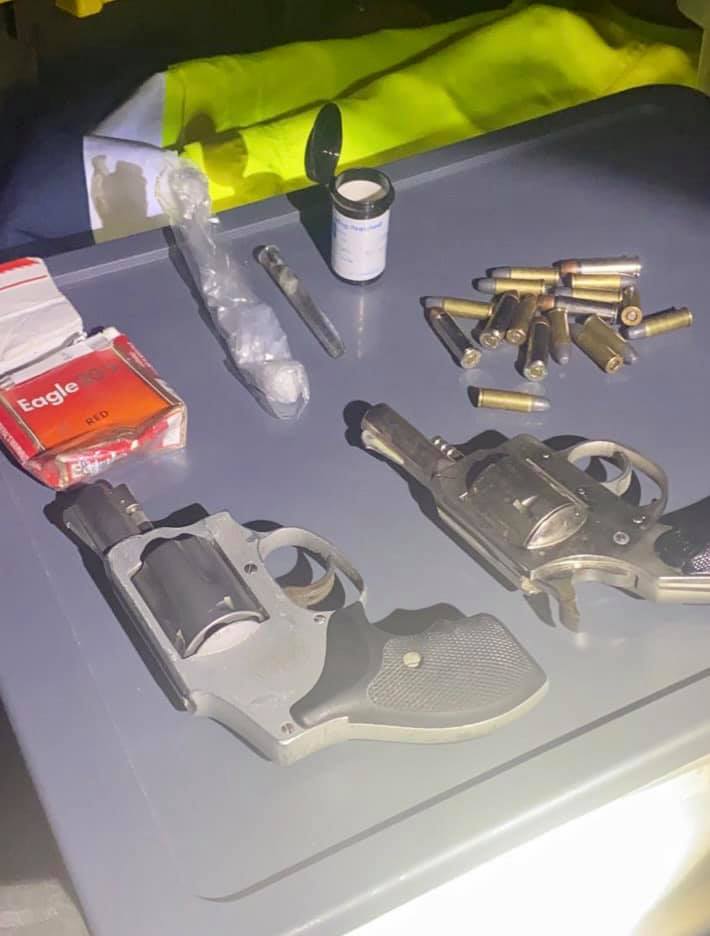 He was wanted in connection to a home burglary in Tracy City last week.

He is facing many charges including aggravated burglary, vandalism and evading arrest.