According to a news release, officers were called to the 8600 block of Daisy Dallas road about 5:15 on reports of a shooting.

At the residence, deputies found 51-year old Tina Holmes who was deceased.

Her body is now at the Hamilton County Medical Examiner’s Office.

There was no mention of a suspect and No other information was available. 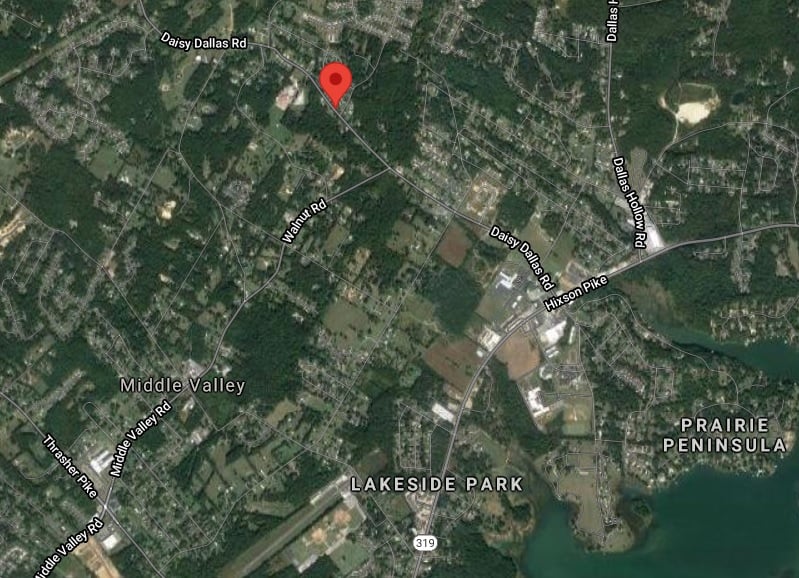