But his Ooltewah home area is in redistricting limbo

We just don’t know exactly which district he’ll be in yet.

Eversole has worked for Walmart for almost 40 years, moving to Hamilton County 25 years ago. 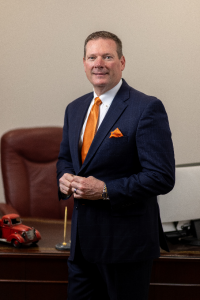 “I’ve spent nearly four decades in business and the majority of that time has been in business management. I’m running as a conservative Republican for the Hamilton County Commission because we need more of a business focus brought to the commission,” said Eversole. “I’ll bring the experience of successfully operating and growing Walmart stores across Southeast Tennessee – and the business acumen to get things done.”

Eversole lives in Ooltewah, which is currently in District 9.

Dr. Steve Highlander from the School Board was appointed to fill the seat after Chester Bankston retired in May.

But the district maps could look different after redistricting, which is underway now.

The current version splits the Ooltewah area between District 9 and a new District 10.

But the new districts have not been decided yet. 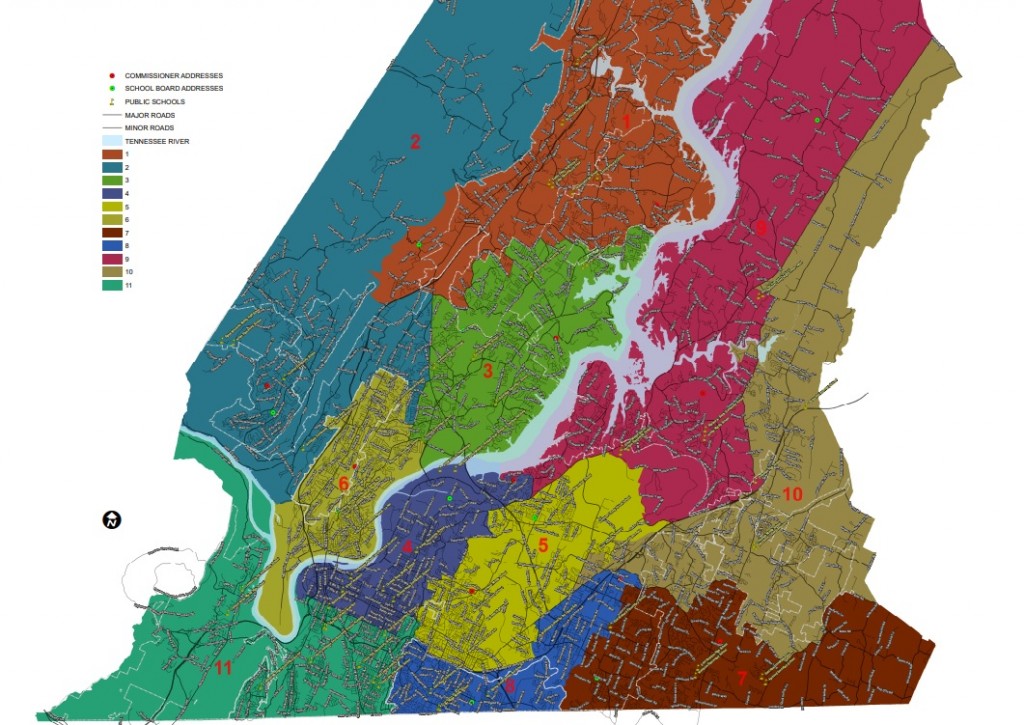