RINGGOLD, Georgia (WDEF) – The principal of Lafayette Middle School has been charged with DUI following an arrest on July 3rd.

He reportedly drove through a traffic checkpoint on Old Mill Road.

They say Long, who lives in Chickamauga, had two children in the car–a 9 year old girl and a 4 year old boy.

That led to an additional charge of endangering a child under 14. 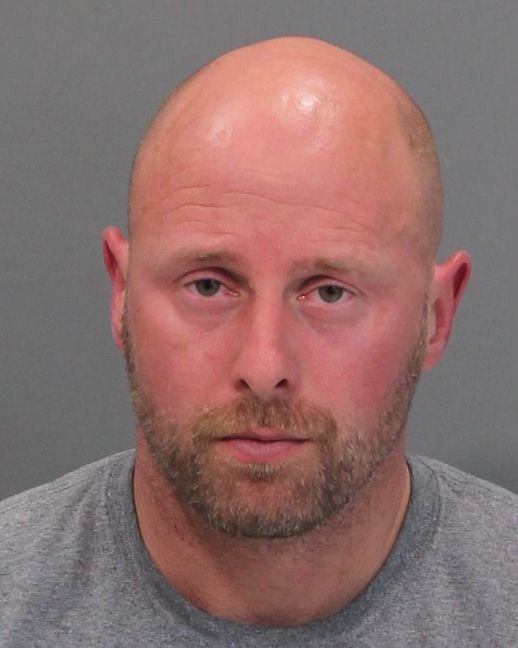 According to court records, Long was arrested for public intoxication in Chattanooga on May 1st.