She has signed a deal with Independent label Big Loud Records.

He says she deserves to be on the same pedestal as Carrie Underwood, and it’s his job to put her there.

Alaina most recently recorded a duet with Chris Lane, “Dancin’ In The Moonlight.”  He also is on Big Loud.

In the announcement, the label promises new music from her this year.

She says Big Loud is her dream label and she hopes to tap into her country roots for her next recordings. 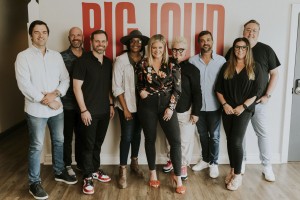