CLEVELAND, Tennessee (WDEF) – A judge in Bradley County on Tuesday dropped all 27 counts of child neglect against a worker at Little Lambs Daycare.

This was the case of the fire at the daycare in Bradley County on February 10th.

Firefighters were upset that a worker did not evacuate the children and found evidence that James Carpenter Jr. had been drinking on the job.

They charged him with child neglect for each child in the daycare.

But Judge Sheridan Randolph ruled that the statue isn’t broad enough to support those charges.

District Attorney General Steve Crump stated, “Judge Sheridan Randolph ruled that the children were “not in the custody” of the daycare and therefore the statute doesn’t apply. We obviously disagree with this ruling. Our office will be presenting the case to a grand jury in its next term.”

Sheriff Steve Lawson does not like the ruling either.

“We are truly disappointed in this ruling. I am confident that our deputies and detectives performed efficiently and executed their job well. The Bradley County Sheriff’s Office will continue to work closely with the 10th Judicial District Attorney’s Office and present the case to a grand jury as soon as possible.” 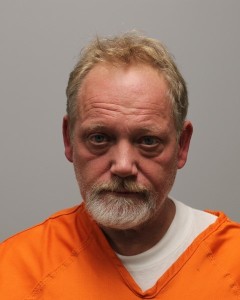