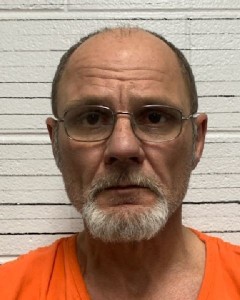 TRENTON, Georgia (WDEF) – Drug task force agents and Dade County deputies checked out a house this week after a tip that drugs were being sold there.
The home was on Stephens Drive, right off I 59 in the New England community in Georgia.
The Sheriff says they found meth, fentanyl and injectable steroids.
They arrested 66 year old Thomas Guffey Jr. and charged him with:
*Possession of a Schedule 2 Controlled Substance (2 counts)
*Possession of a Schedule 1/2 Controlled Substance w/ Intent to Distribute (2 counts)
Sheriff Ray Cross says “I continuously encourage my deputies to focus on the problem of opioid overdoses in our community. This problem not only affects adults, but it’s affecting our children as well. We will not rest until we have every drug dealer in custody!”
Categories: Crime, Dade County, Local News
Tags: Drug Possession, Meth