Man charged with soliciting underage girls after school outside Howard 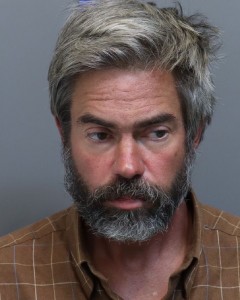 CHATTANOOGA (WDEF) – A homeless man has been arrested after a run-in with several girls outside Howard High on Monday and a grandmother.

The incident happened across from the school Monday afternoon.

When police arrived, a grandmother told them that Christopher Andrew Webb had been soliciting three 13 year old girls for sex.

She told police he told them they looked like his daughter and he wanted to have sex with them and put a baby in them.

She said she tried to get the girls away from him, but he kept after them all.

In a police report, the officer said that the crossing guard told him that Webb had been on school property.

The school, a nearby laundromat and a church all wished to have him banned from their property.

The laundromat provided video of the incident for court.

Webb has been charged with solicitation, disorderly conduct and public intoxication.

The report says he continued to make inappropriate comments to the female officer who took him to Silverdale and tried to kisser during booking.