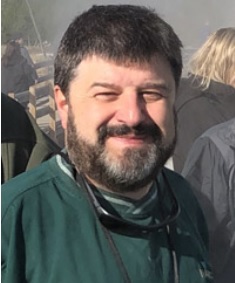 JACKSON COUNTY, Ala. (WDEF) — General Manager of an electric company in Alabama has been sentenced to 26 months in federal prison, according to affiliate station WHNT.

Sources say he was taken into federal custody.

Purdy was the General Manager of North Alabama Electric Cooperative (NAEC). He instructed the co-op to continue paying a company after their work was finished.

After NAEC had finished their work, they paid the company another $200,000.

In a plea agreement, Purdy agreed to pay back the money in exchange for a lesser prison sentence.