The Sheriff says his office were investigating the case for about a week.

They also seized a handgun and ammunition.

A search of Sudderth’s home turned up more weapons and ammo.

Both men have previous convictions so they were prohibited from possessing firearms.

Chief Deputy Joe Wood stated “This operation located at least a mid-level amount of Heroin
and Fentanyl and firearms in a public housing area in the residence of one of the charged individuals.”

“This definitely was a recipe for disaster had a child discovered even a small amount of these deadly
drugs or had gotten possession of a loaded firearm. We are not resting on this one and will continue
to go up the food chain to work to stem the flow of illegal drugs in Cherokee County. As always we
continue to appreciate the public’s assistance in this and all of our cases.” 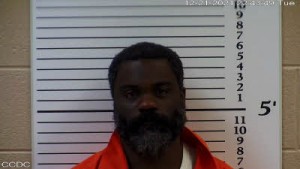 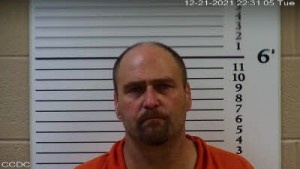