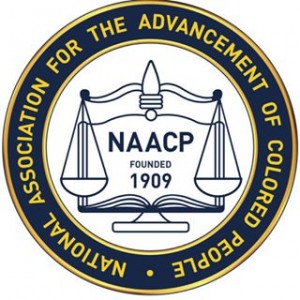 CHATTANOOGA, Tenn. (WDEF)- “And because we have good intentions, we don’t question things that we really need to question.”

This refrain from Dr. Edna Varner with the Public Education Foundation demonstrates the controversy a new Tennessee state law passed in a 2021 special session is causing in the education world. The Tennessee Learning Loss Remediation and Student Retention Act, mandates that every third grade student test at least on a proficient level on the statewide TCAP test.

Critics of the law warn that this is too strict of a standard, as several speakers at the NAACP’s meeting at Greater Second Missionary Baptist Church in Chattanooga expressed.

The President of NAACP’s Tennessee State Convention, Gloria Sweet-Love referenced the tough position students were put in by the COVID-19 lockdowns by stating, “You know there was a hard shutdown and then some places had virtual and some places didn’t. We are concerned about those babies that didn’t have a hotspot, a computer, a tablet that they could get on.”

One piece of criticism levied at the law was at the exceptions to the law that would allow students to continue on despite failing the test. These include students who don’t speak English as a native language, have disabilities, or have been previously retained during their education.

Dr. Varner said that, “If we can serve them in the fourth grade, why can’t we serve all the children who are struggling in the fourth grade? Retention is a punishment, and it punishes the victim. We need to serve kids well at every grade.”

Part of the discussion centered around how to improve the working environment for teachers to keep more of them in the classroom.

State Representative Yusuf Hakeem said, “We also need to look at what is pushing some people out of education. Some refer to it as the culture wars. People enjoy teaching, but don’t want to deal with that other stuff.”

: The effects of this law will first begin to show up after the TCAP tests this coming Spring.