CHATTANOOGA, Tenn. (WDEF)- The National Weather Service is making some changes to their notifications. 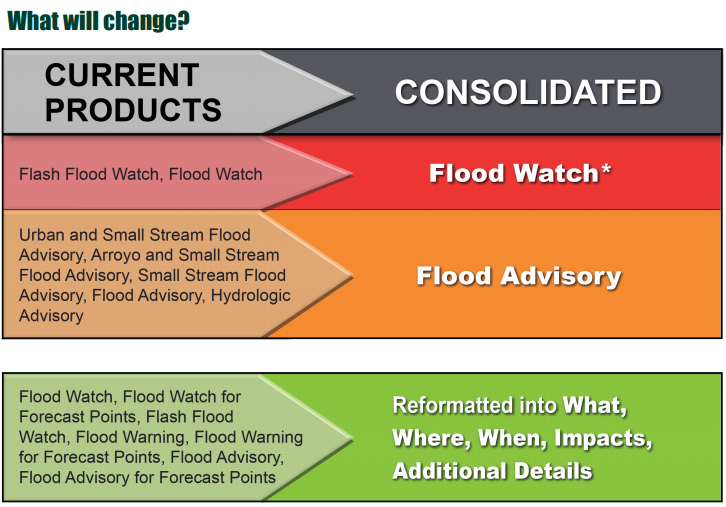 Amy Maxwell, with Hamilton County Office of Emergency Management says, “People might say that doesn’t make any sense. But actually, it really does. It will be more specific information in a smaller sentence. So, it will say flooding warning and then it will specify as to 1 to 3 inches of rain affecting this area and that’s it.”

The National Weather Service issues Severe Thunderstorm Warnings when a severe storm is happening or approaching to let the public know it’s time to take action to stay safe.

Now, the NWS will include a Damage Threat category to those Severe Thunderstorm Warnings.

The highest damage threat is destructive, followed by considerable and the lowest is base.

Here’s an example of what the alert would look like. 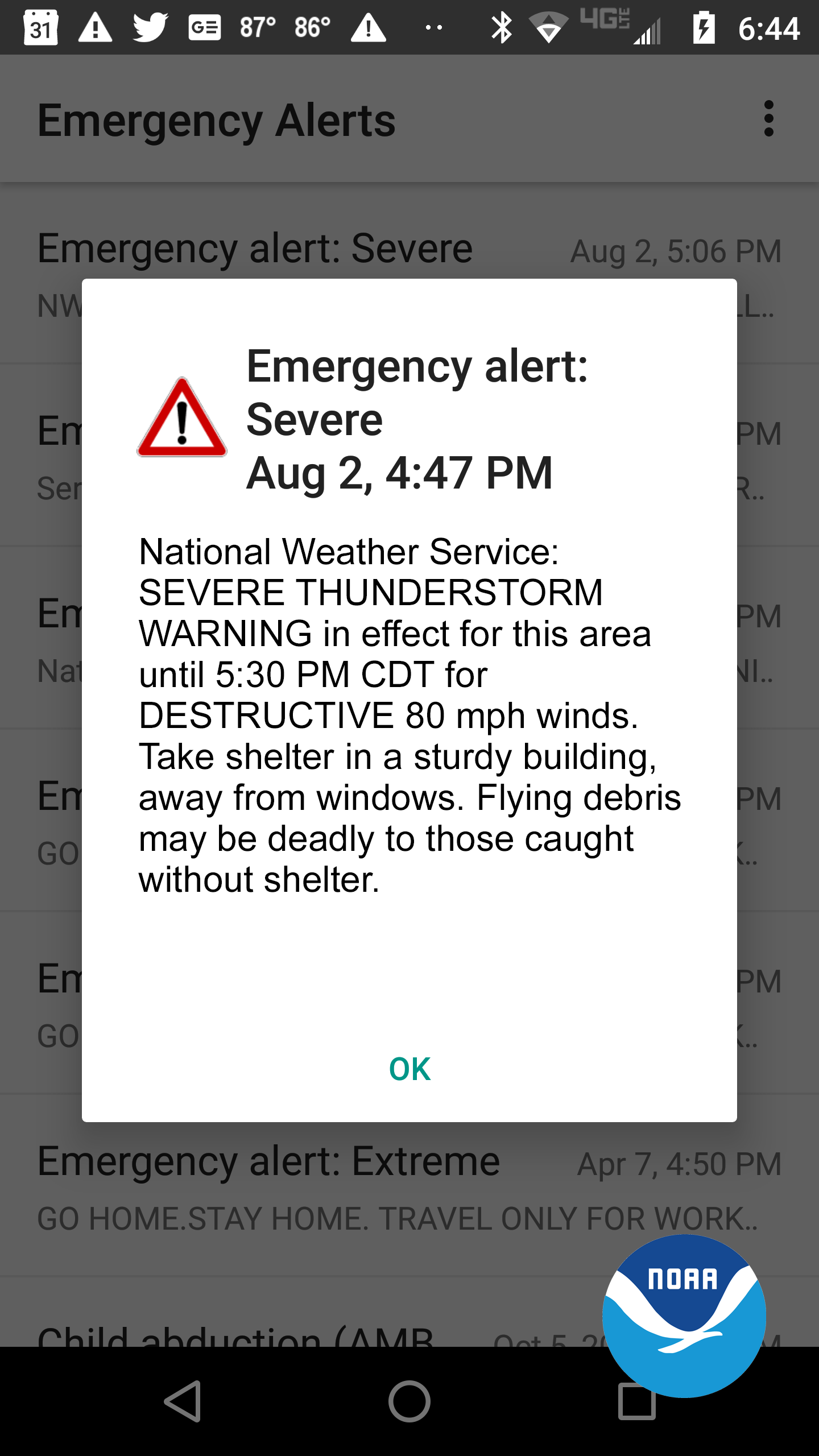 Maxwell says, “I think the more emphasis that we can provide to the general public on how damaging a potential storm or possible tornado could be or will be, I think is very important.”

It’s better to have more than one way to get notification during severe weather, be proactive instead of reactive.