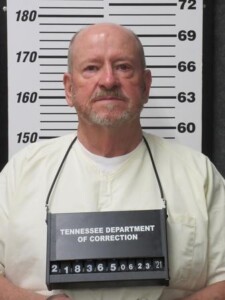 A department statement says a medical examiner will determine the exact cause of death.

Dellinger was convicted of first-degree murder in a 1992 shooting death in Blount County. He was sentenced to death in 1996.

In 2007, the Tennessee Court of Criminal Appeals rejected Dellinger’s appeal. Dellinger claimed he had ineffective counsel.

(Copyright 2023 The Associated Press. All rights reserved. This material may not be published, broadcast, rewritten or redistributed without permission.)