Earl Henderson narrowly gets back on the Ringgold Council 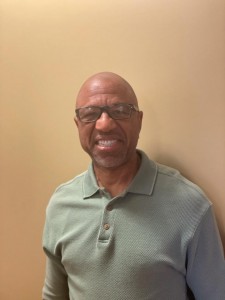 Henderson was on the city council once before in 2013.
He was the first African American to ever win a race in Ringgold.
Randall Franks has been a long time booster of Ringgold and Catoosa County.
In addition to his time on the city council and supporting local tourism, Franks is a noted bluegrass musician and former actor on the TV series “In The Heat of the Night. 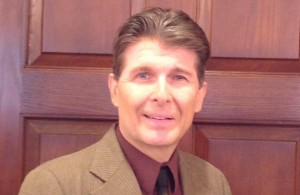