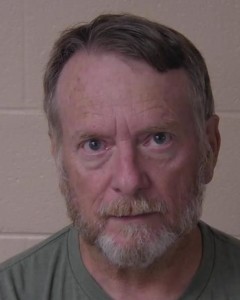 A Rossville man has been sentenced on charges of sexual abuse of a child.

In exchange for his guilty plea, Judge Don Thompson sentenced Dockery to serve 25 years in prison without the possibility of parole.

Authorities say the investigation began after one of Dockery’s female relatives told a friend that he was raping her.

Through the investigation, authorities found three other victims who they say would have shown a pattern of sexual abuse by Dockery spanning nearly two decades.