Another child rape case is pending against Japheth Long in California 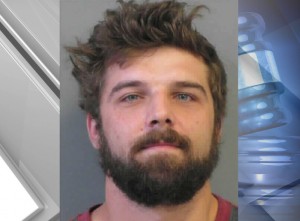 Prosecutors say the incident happened two years ago in a Hotel in Fort Oglethorpe.

They say Long and a woman had been using meth in the room.

The next day, the woman’s four year old daughter told her that Long had abused her.

The little girl then repeated the molestation accusation in an interview at the Children’s Advocacy Center.

During the trial last week, another young woman stepped forward with another accusation against Long.

She said when she was 12, Long was a friend of her older brother.

She says he raped her at her home in California.

That case is still pending against Long.

But the Catoosa County jury didn’t take long to convict him of the molestation of the child in north Georgia.

Long got a 15 year prison sentence for the conviction.