The Sheriff says they have had calls complaining about a house in the Powell community, near Rainsville.

The paid a visit to the house Tuesday afternoon.

Agents say they saw a man toss something under the porch.

After fishing it out, they say it was a bag, already packaged up, of “spice.”

After searching the home, they say they found around 100 grams of the synthetic marijuana. 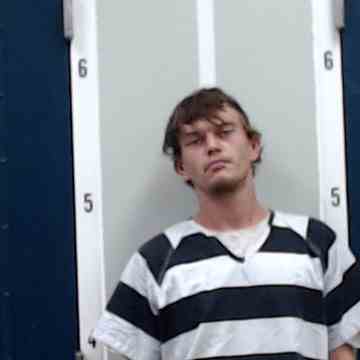