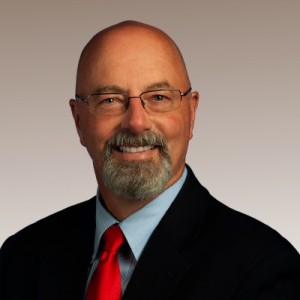 RICEVILLE, Tennessee (WDEF) – A Southeast Tennessee seat in the legislature is opening up.

State Senator Mike Bell announces he will not seek re-election in 2022.

He does plan to serve out the rest of his current term.

He is currently the chairman of the Senate Judiciary Committee.

“It has been the highest honor of my life to serve in the Tennessee General Assembly,” said Sen. Bell.  “I am incredibly thankful for the continued support, friendship and kindness of my constituents who have entrusted me to represent them for the past 15 years.  Just as I knew it was time for me to run for office in 2006, I feel it is now time to move to the next chapter of my life and pass the leadership mantle for this district to a new state senator.”

Bell said he is making the announcement early to give more people a chance to consider running for the post.

He started as a state representative for the area in 2006 and then won the senate seat four years later.

Bell sponsored the law establishing the right to carry a firearm without a permit.

His other bills include: