CLEVELAND, Tennessee (WDEF) – Cleveland Police have arrested a suspect for firing shots near a city park.

The shooting happened on Tuesday on East Street near Mosby Park.

No one was hit by the shots, but witnesses told officers that a purple Dodge Charger with a busted rear window left the scene.

They found a handgun they believed was used in the shooting and arrested Malik Taylor from Chattanooga.

He has been charged with Reckless Endangerment.

Police emphasize that the park was not the target of the shooting… it was directed in the opposite direction. 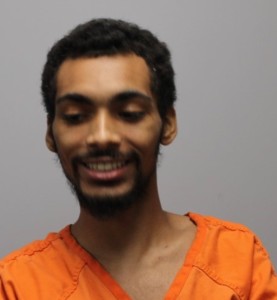