Suspect charged for 90 grams of Spice in Stevenson 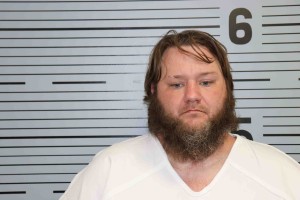 STEVENSON, Alabama (WDEF) – Alabama authorities raid a how in Stevenson after getting complaints of drug activity.

On Thursday, they searched the home on Myrtle Place.

The Jackson County Sheriff’s Office reports they confiscated about 90 grams of Spice (synthetic cannabinoids) along with 2.5 grams of meth from the home.

Jackson County charges ambulance employee with pretending to be a cop