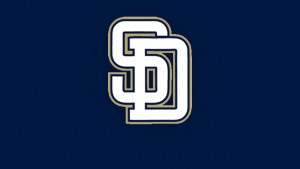 SODDY-DAISY, Tenn. (WDEF)- Students and parents alike were concerned this week after one student reportedly made a threatening social media post in relation to the school.

News 12 reached out to Hamilton County Schools for comment and received this statement.

“Yesterday, Soddy-Daisy High administration and the school’s SRD were made aware of a social media post making a potential threat.  Upon receiving the information, the administration and SRD immediately launched an investigation along with the Hamilton County Sheriff’s Office. The investigation determined there was no immediate threat to our campus. Appropriate disciplinary action under HCS guidelines has been taken, and charges are being filed by the Hamilton County Sheriff’s Office.

No further details are expected to be released at this time.