ROCK SPRING, Georgia (WDEF) – Local officials have called in state and federal help to determine just what has been found at the site of some abandoned chicken houses.

Barrels of unknown chemicals were found at 15687 Alabama Highway, southeast of Rock Spring and near the county line.

The experts are trying to determine is the chemicals could be hazardous.

But they do not believe they are a threat to neighbors at this point.

Still, they won’t be moved until officials know what they are dealing with. 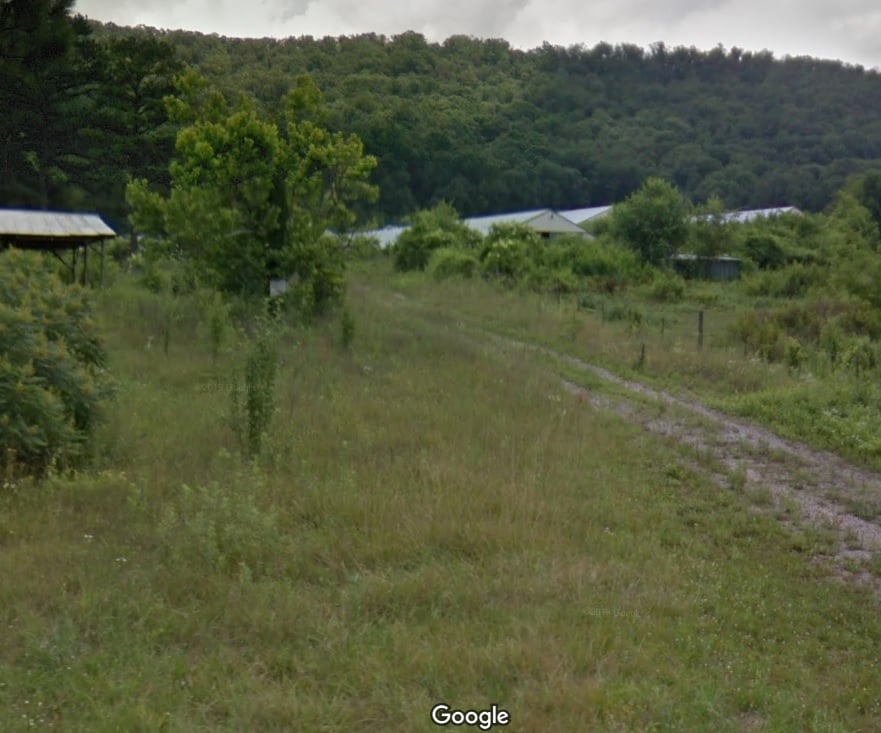 More To The Story with Staley: Reach One Teach One