DUNLAP, Tennessee (WDEF) – Dunlap firefighters say when they arrived at a crash scene before dawn, one of the vehicles was already in flames.

A dump truck had hit an SUV near the top of Cagle Mountain on Highway 111.

It happened before 5AM.

They were able to rescue one victim.

But two people perished in the wreck.

The Highway was closed for several hours afterwards between Harmon Road at the top of the mountain and Tram Trail at the bottom. 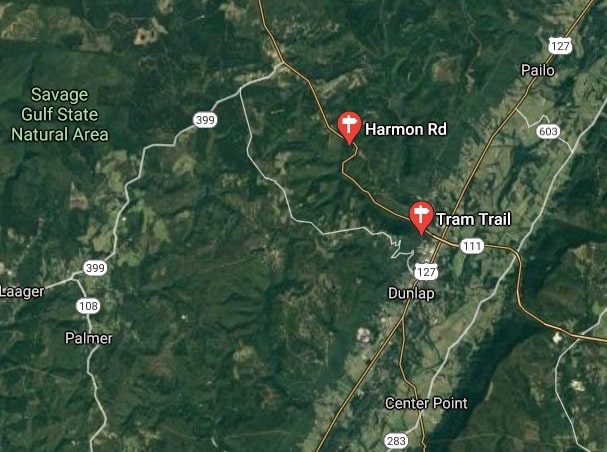