3 deaths in 3 shootings in 1 block

CHATTANOOGA (WDEF) – This has been a deadly week for a square block near Eastside Elementary School.

The count now stands at 3 shootings in 24 hours, with three deaths and one arrest.

The last of the shootings happened in the 1700 block of Willow Street Tuesday evening.

In the early morning hours of Tuesday, another man was gunned down just a street over on South Kelly.

Russell Paris would later die from his wound at the hospital.

The first shooting of the three happened Monday night around 9 PM back on South Willow.

38 year old Timothy Taylor died from his injuries on Monday. 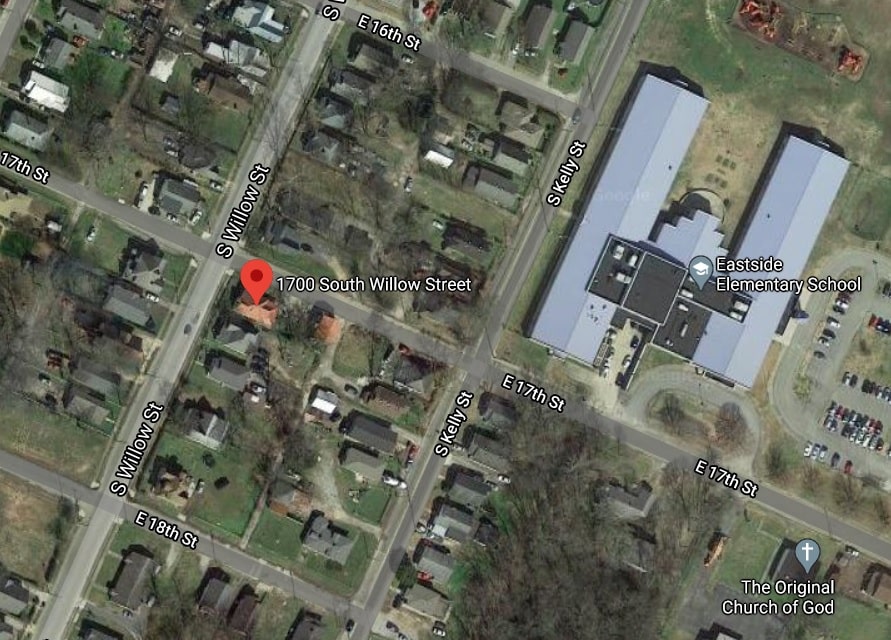