ATLANTA (AP) – The campaign of Democratic candidate for Georgia governor Stacey Abrams is defending her involvement in burning the state flag more than 25 years ago. At the time it contained a prominent Confederate symbol.

Abrams’ role in that flag-burning protest resurfaced in The New York Times on Monday, the eve of her first debate against Republican Brian Kemp. The paper cited a June 1992 Atlanta Journal-Constitution article that pictures Abrams at the protest.

Abrams’ campaign said she participated as a college student in a “permitted, peaceful protest against the Confederate emblem in the flag” as one of many efforts by Georgians to remove the divisive symbol.

Abrams is seeking to become the first black female governor of any state. Kemp has portrayed her as “too extreme for Georgia.” 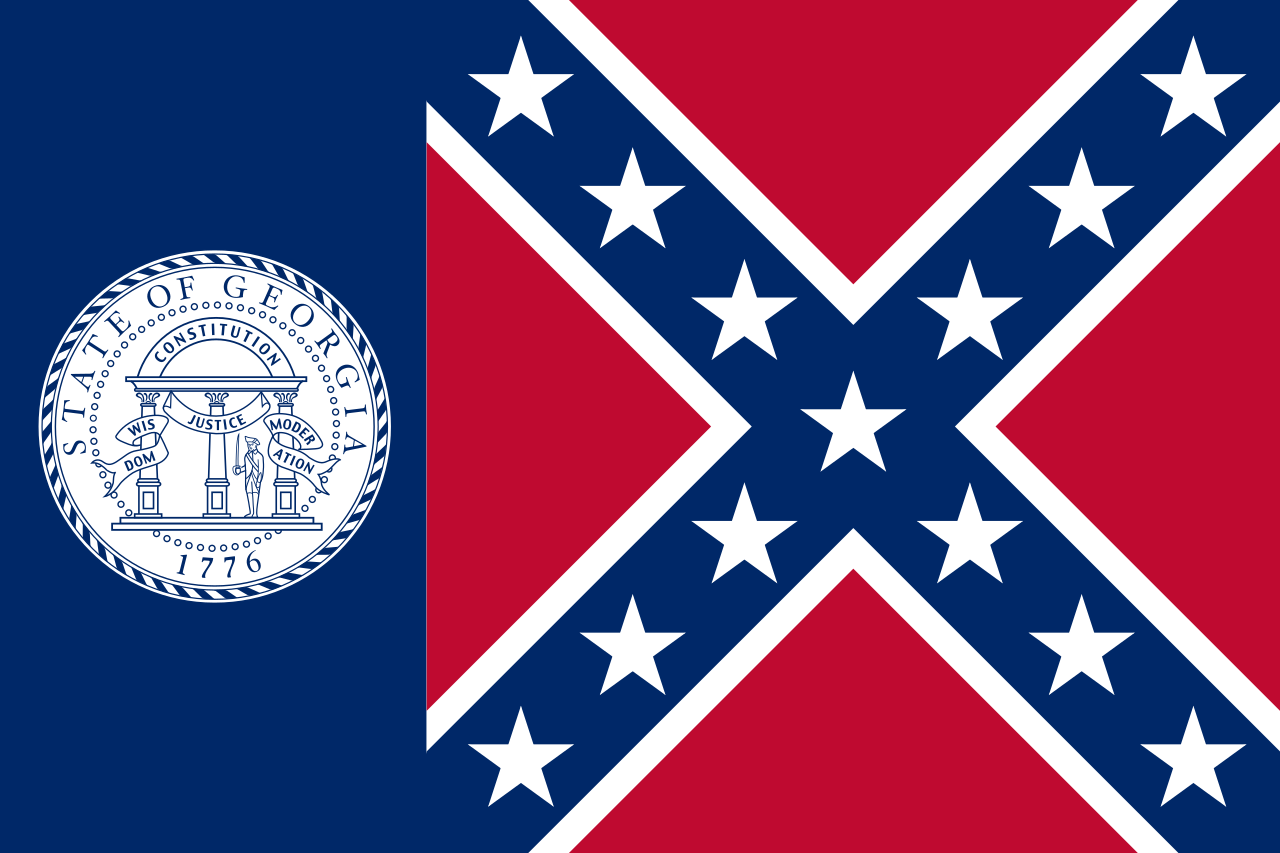