Officials say they tried to rob and shot a man sleeping in a car around 2:30 AM.

He was airlifted to a local hospital, where he is listed in critical but stable condition.

The suspects got away in a gold colored Camry.

But a few hours later, Michael Sean Conner was spotted in Marion County.

Officials say he carjacked a new vehicle from two men at the rest area on I 24 around 7AM.

The 25 year old was captured after a chase.

The original Camry was found abandoned in Ringgold.

Investigators discovered that one of the women was from LaFayette.

The third suspect remains at large.

Kristy Lynn Davis from Summerville was a passenger in the car during the shooting. 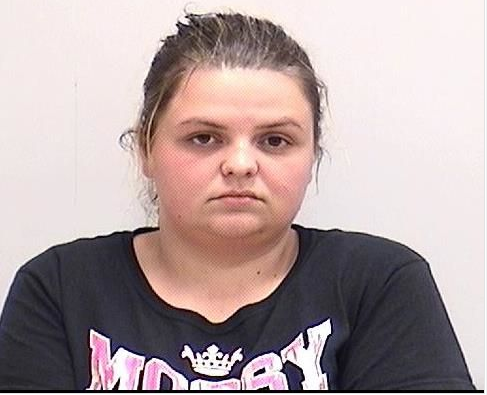