Officers say that Matias Martinez took off with Octavia Afiya Shaw on foot during a traffic stop on Boy Scout Road Thursday afternoon.

Before 7 AM, the office got a call from a citizen who had spotted them nearby on Moses Road.

Deputies found both of them and took Martinez into custody.

He faces a charge of Especially Aggravated Kidnapping.

Officers found him with a bicycle they believe he took in his escape.

We also have more details now on the original traffic stop.

They pulled the vehicle over around 3:45 PM.

Officers found the grandmother, who was driving, had an outstanding warrant from Collegedale.

They also spotted a glass smoking pipe in her waist line.

So the officers got her, Martinez and Octavia out of the vehicle to conduct a search.

They say Martinez asked to sit in the shade with the little girl and officers agreed.

About 30 minutes later, a deputy noticed that Martinez and the girl weren’t there anymore.

The officer says the woman had handed over a bag of meth and they had found a loaded gun in the car, so they Mirandaized her.

After securing her, the deputy called for backup and went across the street to look for Martinez and the child.

People at a business said Martinez had come in and asked for some water.  But when the officer started coming across the street, he ran out the back door with the child.

She identified the driver as Octavia’s grandmother and Martinez was the grandmother’s boyfriend.

She said the grandmother was watching the child for her, but was distressed to learn the boyfriend had her daughter now.

People called 911 this morning saying that Martinez was riding a bicycle with the girl, asking for a ride. (Hear one of those calls here) 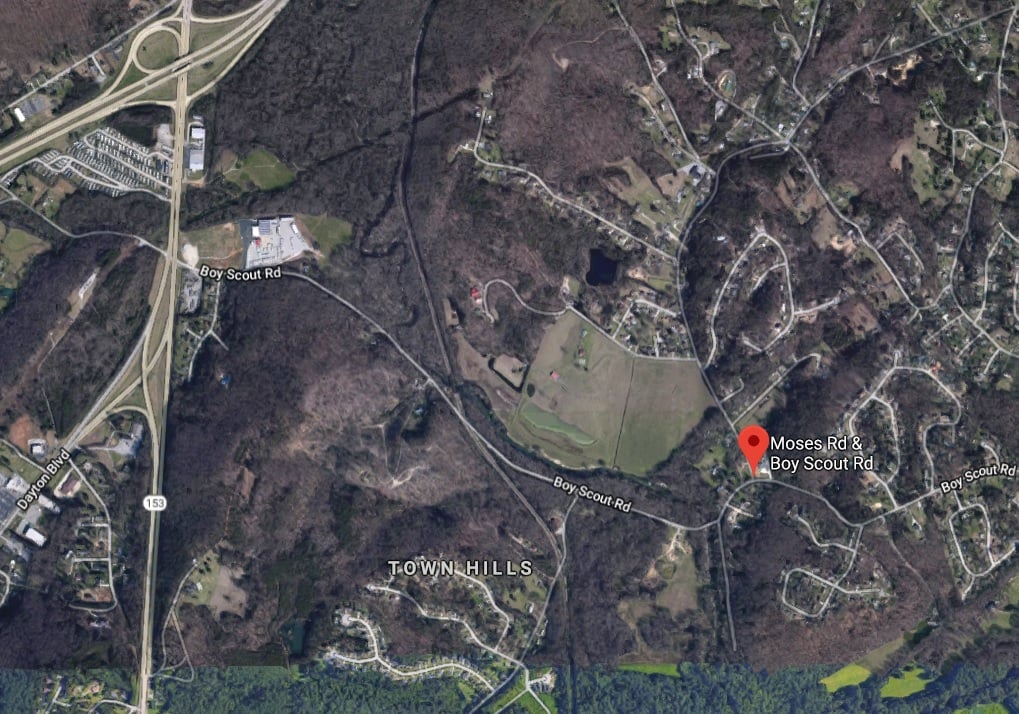