DUNLAP, Tennessee (WDEF) – Dunlap police say a man missing for nearly a year may have been killed.

April 15th will mark a year that Matthew Henry has been missing.

After interviewing over 200 individuals, the TBI, FBI and local law enforcement believe that Henry is a homicide victim.

Evidence shows that there are individuals in Dunlap and the surrounding area that are involved in Matthew’s disappearance.

If you have any information that may help in this investigation, call Dunlap Police Department.

This afternoon, his parents responded to the grim news on Facebook. 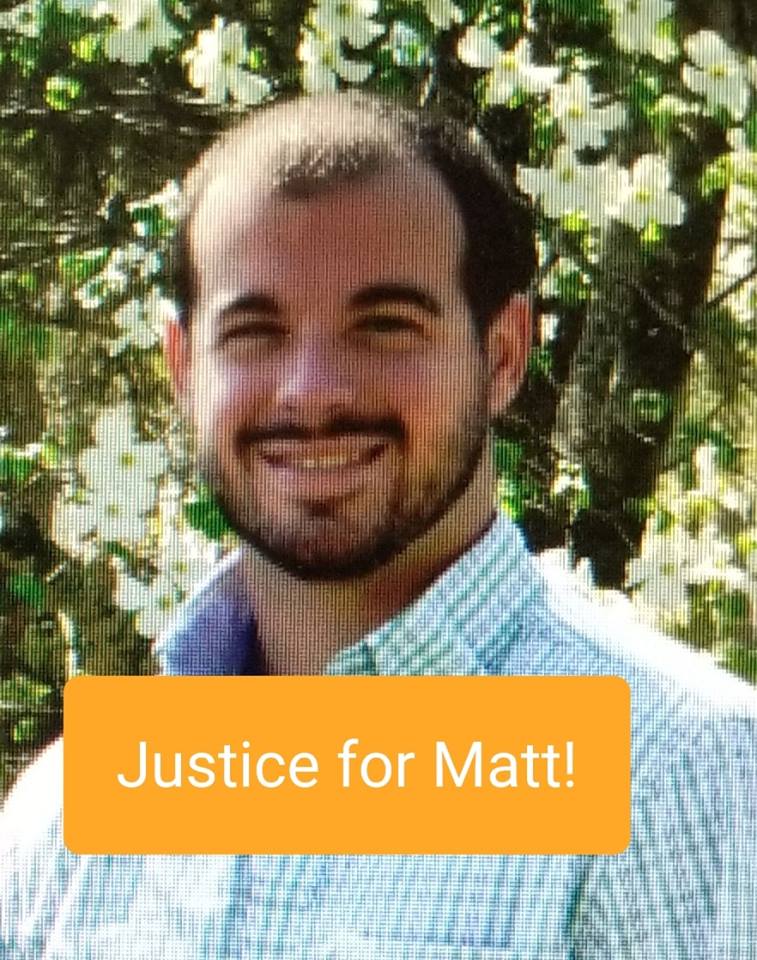 It is with heavy hearts and deep sorrow that we have learned the latest news of our missing son, Matt. We are thankful for the support of friends and family over the past year and we covet the prayers that have been lifted up on his behalf. We ask that any inquiries about Matt’s case be directed to the Dunlap Police Dept. since the investigation is ongoing.