Wanted armed robbery suspect was shot by a citizen

They had identified him as the suspect in the armed robbery of a Walgreen store last Monday.

This morning, a citizen recognized him at a Coin Laundry on Lafayette Road.

The citizen called police and then tried to force Sisk to stay there.

Police say they got into a fight, and the citizen shot Sisk.

They say he then fled the seen going to a house on Frawley Road in East Ridge.

Police there found him in a pickup that was stolen over the weekend.

They took him into custody without incident.

Sisk was treated for a non-life-threatening injury and then arrested on a variety of outstanding warrants.

Meanwhile, the Fort Oglethorpe police department and the GBI continue to investigate the circumstances of the shooting.

They are not releasing the name of the citizen in the meantime. 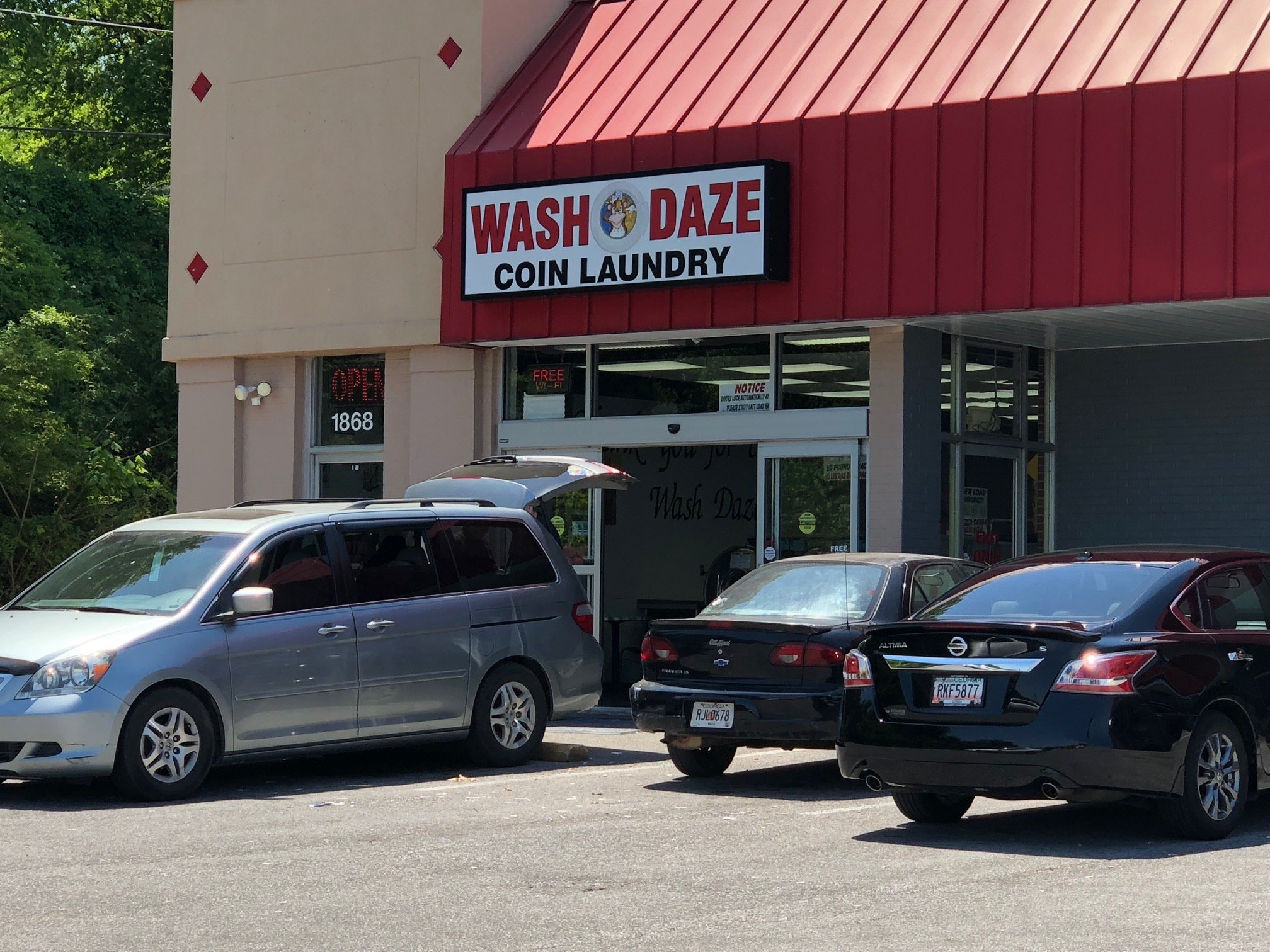 Chattanooga FC get back in win column