MADISONVILLE, Tennessee (WDEF) – Authorities have charged an Athens man with a shooting that happened inside a car while driving on Highway 411.

It happened Sunday in Madisonville.

A woman was driving two men who got into an argument.

She says she heard a popping sound and saw Christopher Garrett slump in the passenger seat.

She says she tried to rush him to the hospital, but hit another vehicle on 411.

That’s when the other man, Paul Strickland, ran into the woods.

Garrett died from the gunshot wound.

Strickland was captured and charged with criminal homicide. 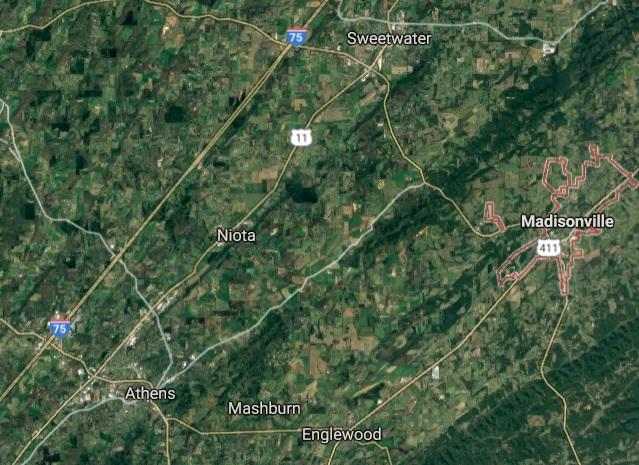