ATHENS, Tennessee (WDEF) – A reported shooting in Athens on Thursday lead to a lockdown at an elementary school.

A woman called in saying she had been shot around 1:15 PM while sitting in her car.

The shooting on Forest Street was near Ingleside Elementary, so police recommended the lockdown until they could figure out what was going on.

The woman had fled the scene, but was located later.

Police discovered she had not actually been hit by a bullet, but was cut on her arms by shattered glass instead.

But they did find that her vehicle and houses in the neighborhood had been hit by bullets.

So they continue to investigate. 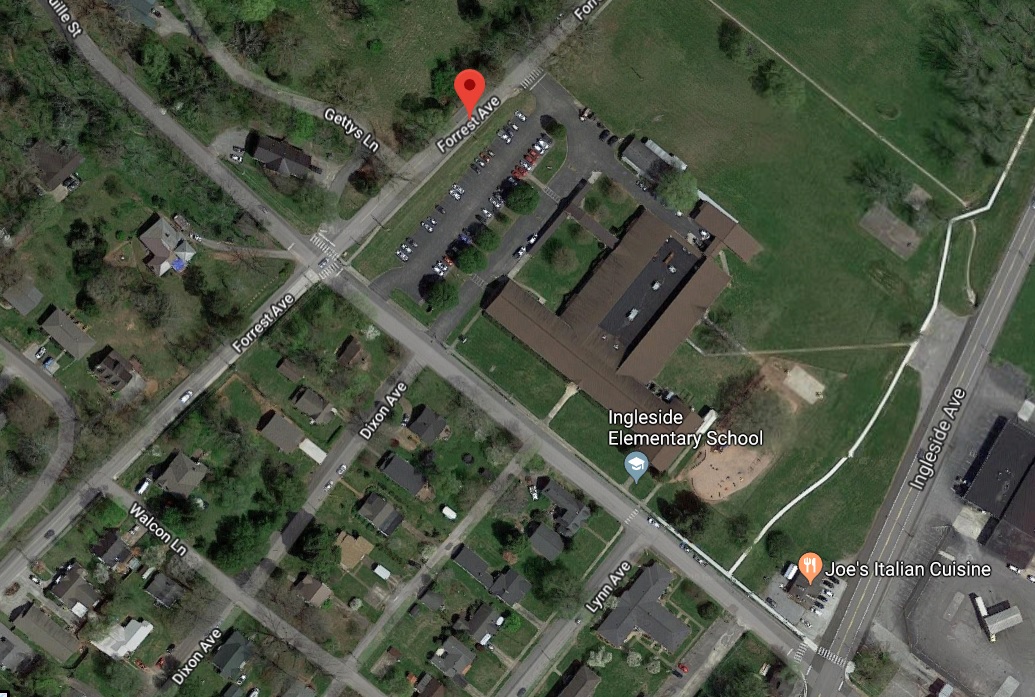