CHATTANOOGA (WDEF) – During a hearing this morning to set a trial date for Janet Hinds, her attorney accused the Chattanooga Police Department of suppressing evidence in the case.

Hinds is charged with DUI and vehicular homicide in the death of Officer Nicholas Galinger in a hit and run crash.

And today attorney Ben McGowan accused police of covering up information to protect one of their own, including body cam footage, and an accident report.

Police Chief David Roddy issued this statement on the accusation in court.

“CPD has provided reports and video evidence that exists in this case to prosecutors. Mr. McGowan himself clearly stated in open court, a second car “allegedly” ran over Officer Nicholas Galinger after he was struck by Janet Hinds. The key word in McGowan’s own statement is “allegedly.” CPD is unable to provide non-existent evidence or information on something that “allegedly” is believed by Attorney McGowan to have occurred. The onus here is on Attorney McGowan to provide the driver or evidence that this second vehicle exists. CPD prides itself on truth, facts, and evidence. We expect the same from Attorney Ben McGowan.”   – Chief David Roddy

Judge Don Poole picked September 29th for when Hinds will go on trial.

He says he will rule on a change of venue request, only if they cannot pick an impartial jury here. 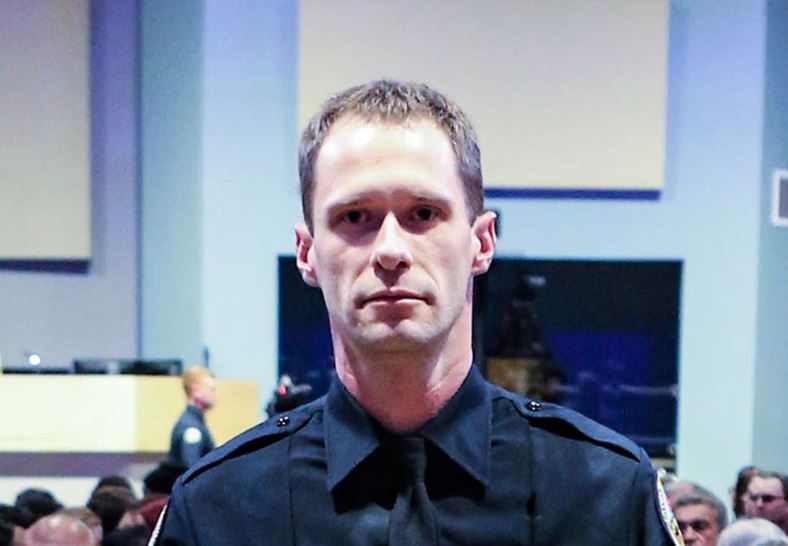 Officer Nicholas Galinger was transported to a local hospital and later succumbed to his injuries.

The father of Officer Galinger was in court today and told us he thinks they can find a local jury to hear the case.

“It was very gratifying to know that in September this is going to take place, and as far as jurors I believe they will find jurors who are fair and wont be judgmental,” Barry Galinger said.