CHATTANOOGA (WDEF) – Police have recovered the vehicles stolen from The Austin Hatcher Foundation, that were used as a fundraiser.

The two “Therapy” vehicles were built by childhood cancer patients and their families.

The Jeep Wrangler and Ford Explorer Sport were found in some woods near Rossville Boulevard on Tuesday.

Police have arrested one suspect in the thefts and are looking for two more.

They had been stripped and totaled.

But a donor from Texas has stepped up to fund a new auto build for the Foundation. 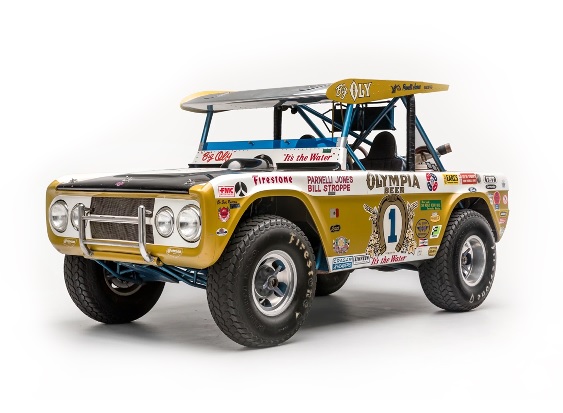 The 2020 Gladiator Rubicon IASO will replace the stolen vehicles.

Work begins on it this week.