CHATTANOOGA (WDEF) – Earlier this week, we told you how dozens of barges were backed up in Chattanooga because of all the rain and flooding.

They have been blocked from going through the Chickamauga Lake while the flood gates have been wide open.  The river was too rough.

TVA says the river opened again to barge traffic at 4PM on Tuesday.

Seven barges finally made it through the lock late Tuesday.

But it will take awhile for the backlog to clear in Chattanooga.

There is just one tug to take those seven barges all the way to Knoxville and back.

So they don’t expect it to return until Thursday, to shuttle a new group through.

That means we’re going to see a lot of barges tied up to the river bank here for several weeks. 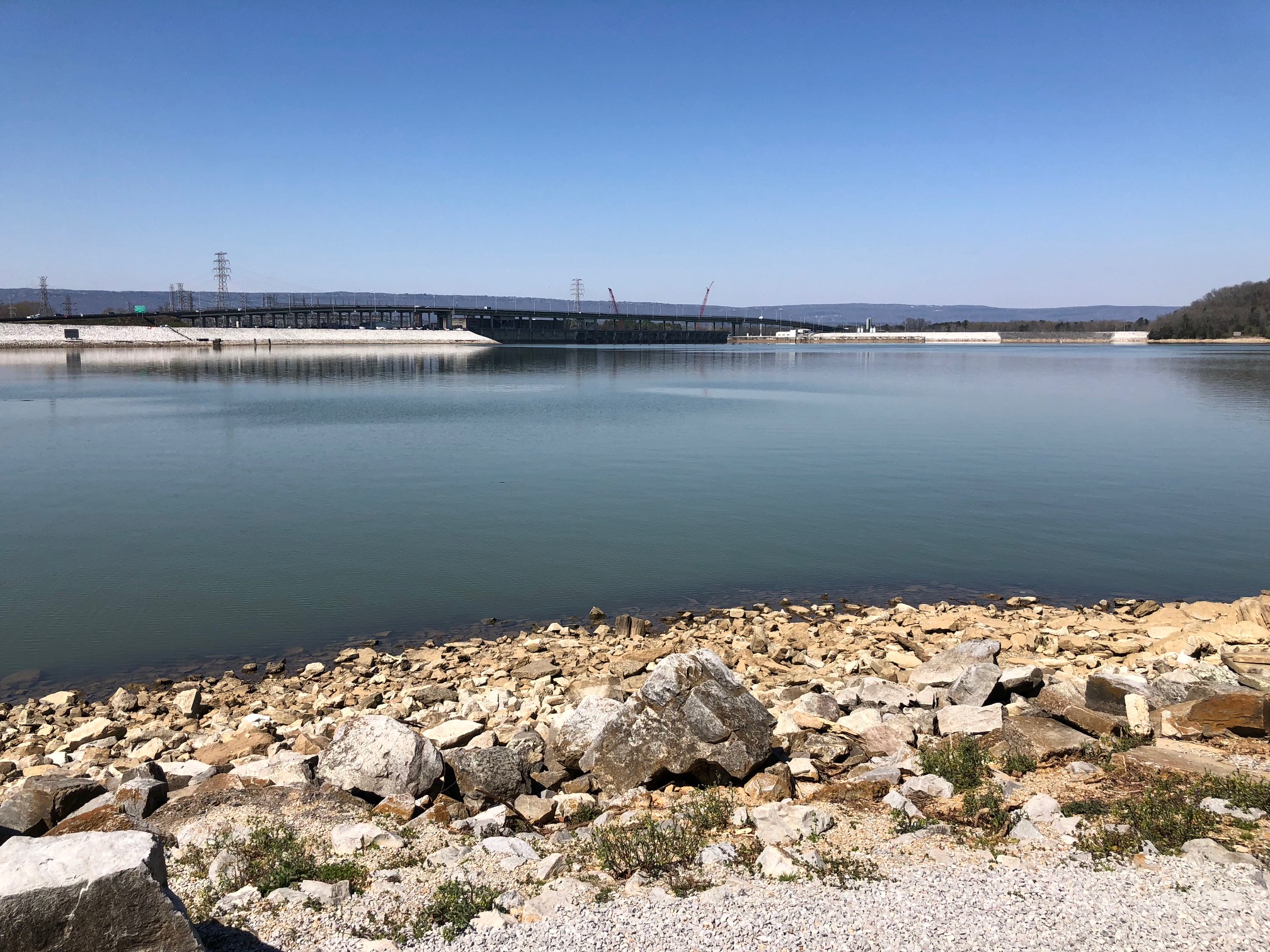 Much calmer water today at the Lock on Chickamauga Lake. Barges are now able to Lock through again after the flooding (on the far side of the lake).