CHATTANOOGA (WDEF) – Years of haggling over a cold case death ended in court this morning.

He was sentenced to five years, but has already served that much time.

In the summer of 1981, a couple living on the lake found a barrel near the dock. 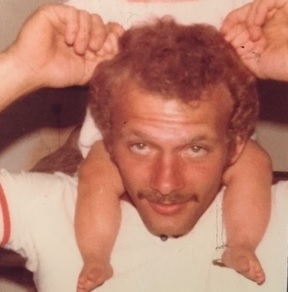 Inside the barrel was the decomposed body of Johnnie Mack Salyer.

He was a drug dealer who had just been arrested by the TBI in an undercover sting.

Salyer had been shot in the chest and stuffed in the barrel.

The case was revived by the Cold Case unit and Billy Hawk was finally convicted of first degree murder in 2016 and sentenced to life in prison.

However, last year, a judge ordered a new trial after the defense argued that the conviction was based on dated memories from witnesses.

So while Hawk will end up serving less than the life sentence, the District Attorney says the Salyer family is okay with the plea agreement.

“I am very proud of the Cold Case Unit and all prosecutors who worked on this case to obtain a conviction,” said General Neal Pinkston.

“The pursuit of justice and prosecution of an almost 40 year old case is extremely difficult to say the least, but we have now identified and convicted Johnny Mack Salyer’s murderer. His family will no longer wonder.”

From the DA’s office:

* Nolo contendere is a plea where the defendant neither admits nor disputes a charge, serving as an alternative to a pleading of guilty or not guilty. A no-contest plea, while not technically a guilty plea, has the same immediate effect as a guilty plea and is often offered as a part of a plea agreement. 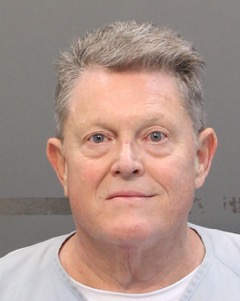