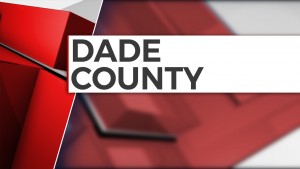 The Dade County Water and Sewer Authority said that water pressures have been returned to normal solving the issue.

Their microbiologist has confirmed the water is safe after a series of tests.

The problem mainly affected areas north of Trenton in the valley.