CLEVELAND, Tennessee (WDEF) – In just over an hour, Cleveland Police found a stolen vehicle with a young child in the backseat.

The theft happened at a Chevron Gas Station on 25th Street.

Police say the family left the vehicle running with their son in the back.

A man with a beard wearing dark clothing took it, probably not realizing  a young boy was in the back around 2:30.Police say they had left the vehicle running with the child inside.

Within an hour, Cleveland Police has almost 3000 shares of the alert they put out with a description of the Green Chevy Tahoe.

At 3:40, they got a call from a citizen, Bob Murray, who found it abandoned on Mason Road.

The child was unharmed.

The boy’s father thanked everyone who helped spread the word so quickly on social media.

“Thank you guys for all your help and everything that you’ve done and without you we wouldn’t have found him.” 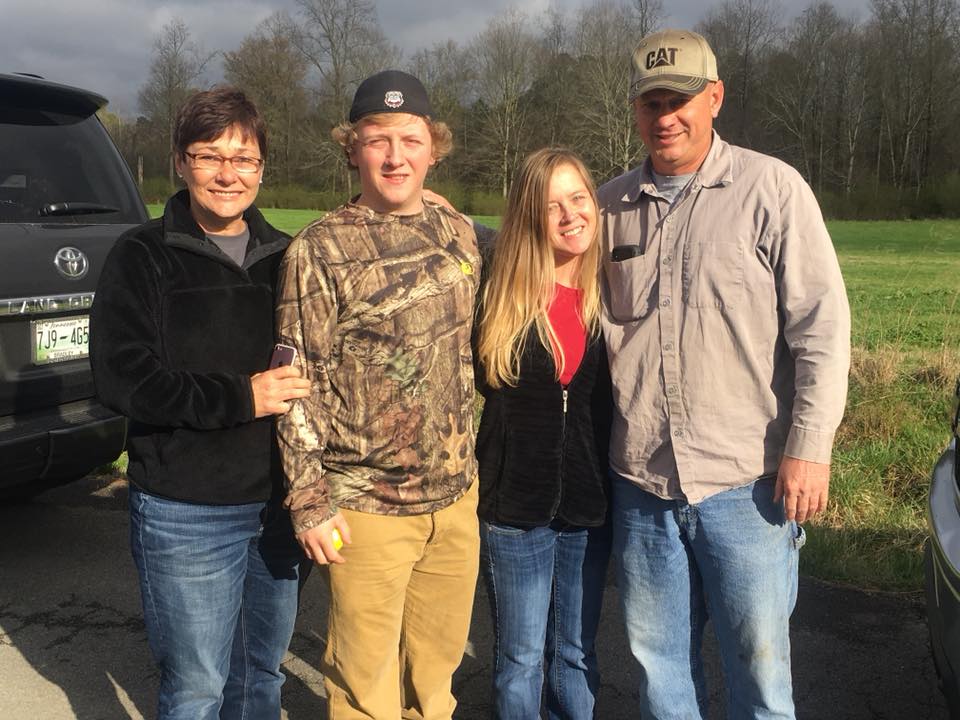 Parents of child with Bob Murray, who found him.

The search continues for the suspect who took the vehicle along Johnson Road and Mason Road. 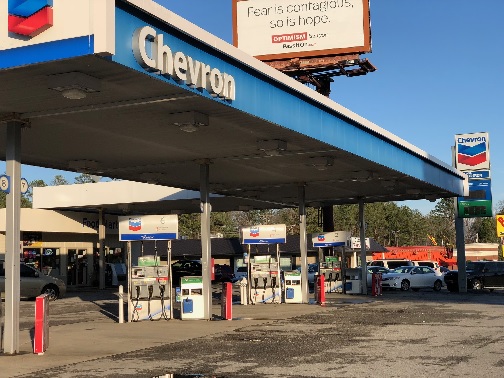