One is a former corrections officer.

Last August, the Drug Unit was tipped about an inmate and a civilian conspiring to smuggle items into the Bradley County Jail. 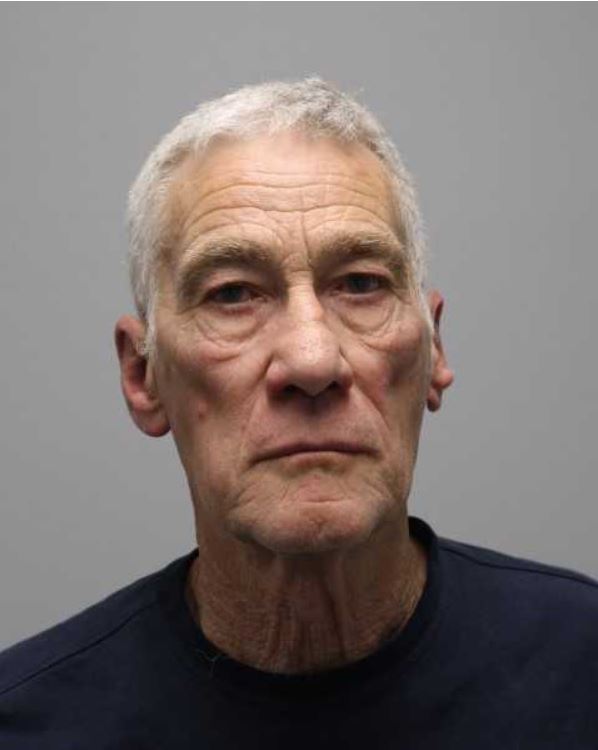 After interviewing Branson, they fired him.

Branson has been charged with Misconduct, contraband and conspiracy to bring it into the jail.

Jesus Tyler Teague and Hailey Strickland both face charges of jail contraband and conspiracy, also from the scheme. 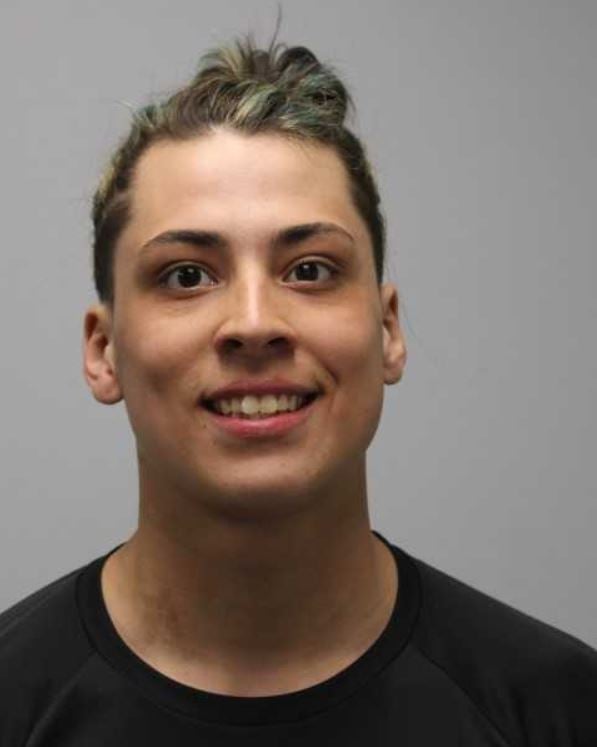 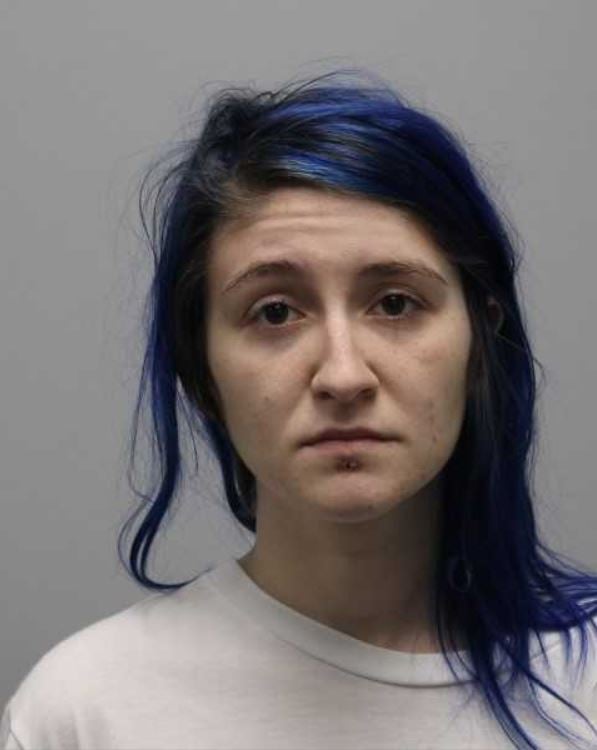